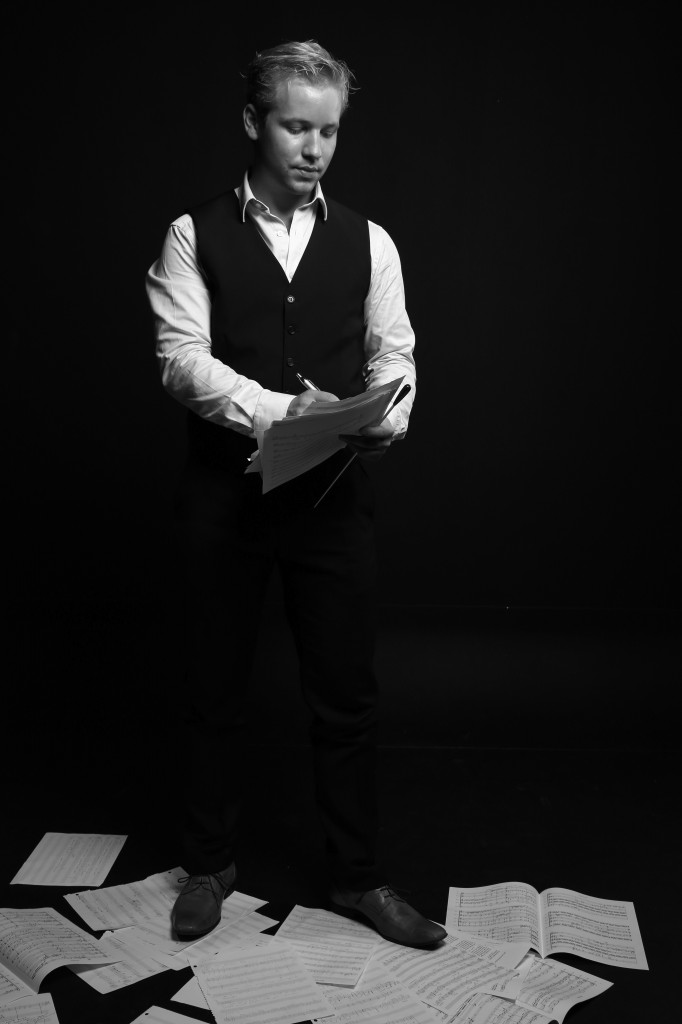 Composer and painter Emil Kristoffersen Børø (11th of May, 1989) grew up on the island Hitra in Sør Trøndelag, Norway. He has studied composition under Rune Rebne at Toneheim FHS and Morten Eide Pedersen at the Grieg Academy in Bergen.

In his concert music, he likes to balance modern composition techniques with a more traditional harmonic language. He tries to write music that is interesting both to the ear of the educated musician as well as the less experienced members of the audience. He has had commissions from soloists, chamber groups, wind bands and orchestras, and has been used frequently as an arranger for Ung Symfoni.

As a painter, Emil specializes in figurative oil painting. He has worked as a freelance illustrator for the newspaper Hitra-Frøya since 2006, and has also illustrated two books: “Englebarn og Trollonga” (Berit Gjølmesli, 2007) and “Muntre historier fra øyriket” (Svend Sivertsen, 2010)